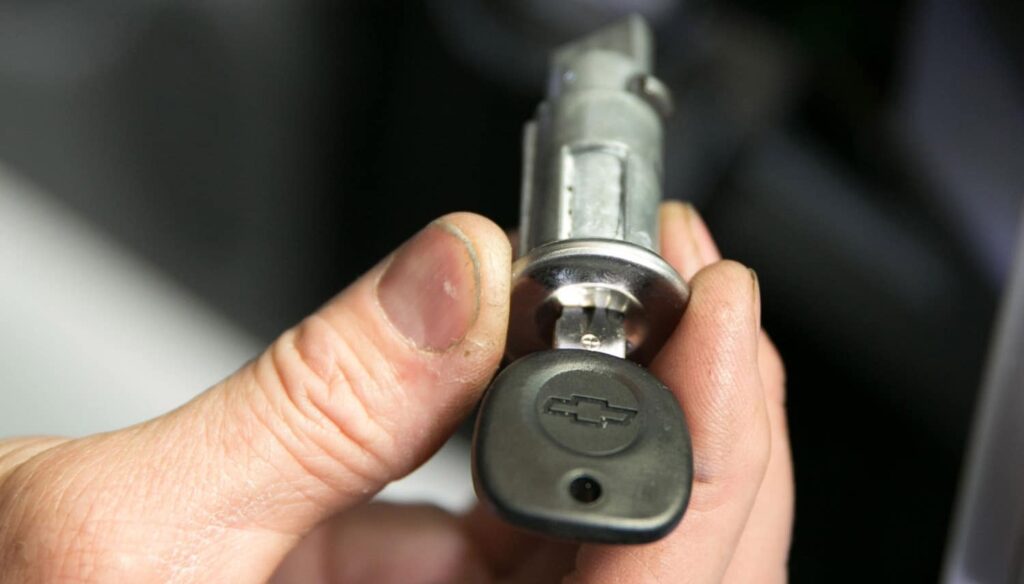 New York State introduced Leandra’s Law in 2009, and started applying it in August of 2010. The new law mandated all first time DWI offenders have ignition interlocks installed and monitored for six months on all cars they own and/or operate. Is this new law constitutional?

New case out of City Court of Watertown, NY recently made big waves in the legal community by reasoning that sections of the new law are unfair, unreasonable, and further unconstitutional.

People v. Waters, declares sections of New Leandra’s Law Unconstitutional. Apparently the way the New York State Courts have been applying the Ignition Interlock Device has been Unconstitutional since August 2010… the Court stated that New York rolled out the devices on first time offenders too fast and thus haphazardly infringed their rights under due process, equal protection, and overall fairness.

1. Unfair to force installation on every vehicle they own and/or operate.

Everyone is forced to suffer with the IIDs- makes no sense.

2. Unfair to have no standards and/or guidelines for Judges to find indigency to install and maintain the devices.

Another subjective point I have argued all too often, one court argued they needed to be on welfare or SSI to qualify another Court Judge said they would decide based upon asking whether they owned a cell phone and had a car payment. There was and is no set scale, standard, and/or published numbers based upon family members, assets, liabilities, wages, etc.?

3. No set cost (fines) on devices filed with the Court. It is in view an open ended punishment.

These companies (the private IID firms) have an open ticket in our pockets, as I say “carte blanche,” the white card of prestige and utter power to do as they will and charge us without end.

So what now in February 2011? We still have them (the IIDs) but we definitely need further input and guidance in their use and application. Additional concerns are to out of state motorists with NYS DWIs. NYS is forcing these out of state motorists to install IIDs in their home states, maintain and monitor there, and send back the data via satellite. Aside from the logistical and the interstate issues of such a policy, what if they fail (blow an alcohol reading of over.02 BAC)? Do they have to travel back to NYS and face arrest for a crime committed in their states? Apparently the reach of NYS extends from sea to shining sea now!