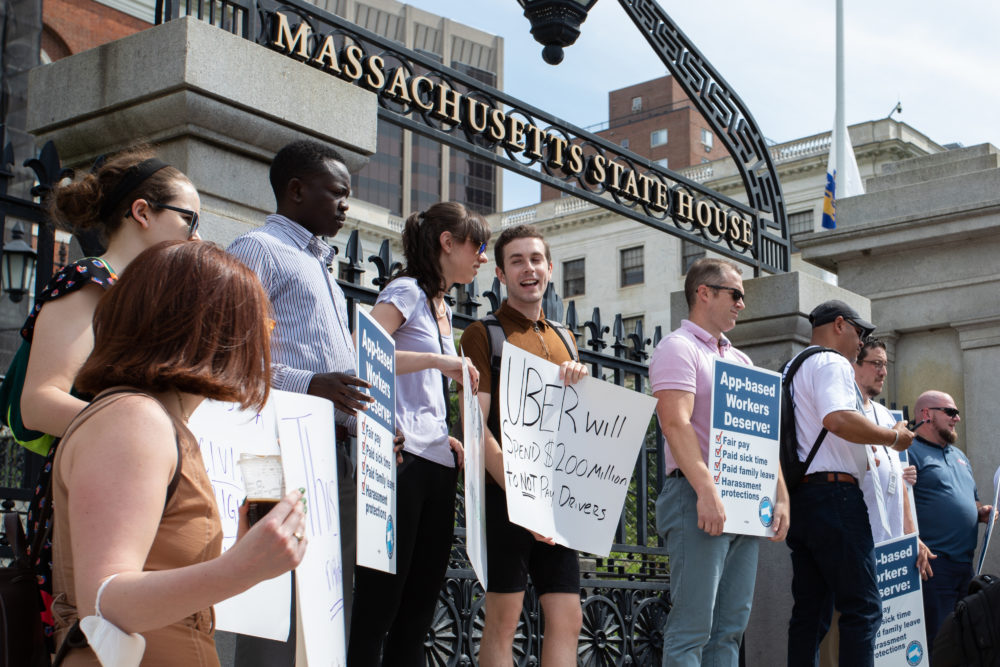 The United Kingdom has clear employment laws, which have been modified in recent months.  The new government has examined certain regulations in the labour force.  There are changes coming and one of these modifications may be a result of a recent strike blocked.

The National Union of Journalists are about to fight the European Court after they decided to stop a strike from occurring by Johnston Press.  A solicitor as part of the case is preparing a case.  It is going to challenge the UK in the European Court on the basis of human rights violations.  The violation the lawyer is outlining in the case states the news group was prevented from having a strike because of technicalities that go against human rights.

Johnston Press asked for an injunction in the High Court in May.  Their reasoning was based on not employing the journalists wishing to strike.  They stated the journalists were not working for them in a direct manner.  John Hendy is in charge of the case and is trying to base it on a breach of employment laws.

Hendy feels it is “absurd” that a legal technicality has stopped the union from getting fair rights, and further feels it was against their human rights.  The current employment laws are complicated.

It makes it difficult for anyone to operate without making a claim against a company.  Overall, Hendy wants the regulations to be clarified in an attempt to create a precedent that would be clear to all companies and not just Johnston Press.  Without clear rights it is hard to know where the line can be drawn between employer and employee.

The union did start pay negotiations on behalf of the employees, which would end the need for the employees to stop working during the solution of the issues.  The fact about this case is that unions and an ending to work during negotiations have gone on for several decades.  The employment laws in place have been in place and modified over centuries in order to fix what is wrong in the employment industry.