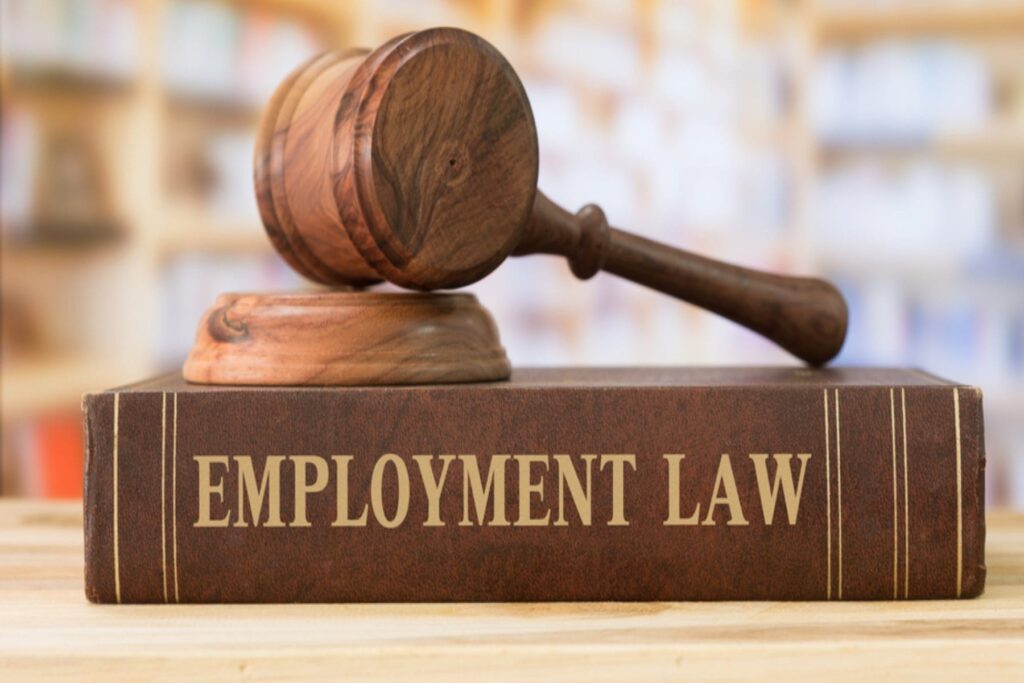 The Equality Act and How It Affects You

The Equality Act (8th April 2010) will come into force in October of this year representing the most radical changes to employment law in thirty five years, in the United Kingdom. This act has been developed with two specific purposes in the eyes of the government; to strengthen and consolidate the law in relation to equality and to simplify and harmonise existing discrimination legislation. The intent was to counteract two specific economic risks present under previous legislation; the risk to the transparency of the law brought about by the ambiguity of current legislation leading to legal cases arising from ignorance and the risk to the efficiency of markets as a result of the continued discrimination and persistent disadvantage of specific socio-economic groups. It also poses changes that will hopefully lead to the more efficient operation of the judicial system in relation to equality cases.

Ideology aside such changes in law leave us asking, how this will affect my business. Although the full implications of such an act can never be realised initially the following have been highlighted as areas in which the law will cause change to employer’s routines in relation to the procurement and management of employees.

– Pre-Employment Health Enquiries have now been banned specifically aimed at health questionnaires provided as part of an application for a position of employment. These will no longer be acceptable except in specific cases such as those in which the medical health of an employee is vital to fulfilling the role offered. If you believe a position you are proposing is as such I would suggest checking this information, as infringement of these new provisions may result in enforcement action from the Equality and Human Rights Commission. It is still however the obligation of the employer to ask if any special provisions are needed to facilitate an interview. It is also worth noting that although such questionnaires are not banned after an offer of employment has been given if such an offer is then retracted the burden will lie on the employer to prove this was not due to any information obtained of the employee’s medical status.

– Already in use are the new “fit notes” (Social Security and Statutory Sick Pay Medical Evidence), to replace “sick notes” which we are all accustomed to. Although performing the customary role of the sick notes doctors will now give details of what a person is capable of doing in a working environment while they are sick and what reasonable adjustments an employer can make to help them return to work. As a doctor is unqualified to judge if an individual is fit for work across the diversity of industries in our society these notes and their conclusions are not binding to the employer but should be taken into heavy consideration along with industrial guidelines, health and safety etc. It should also be noted that the adjustments noted by a doctor in these do not over rule the duties of the employer in relation to providing reasonable adjustments under the Disability Discrimination Act and these duties still apply.

– Permission of voluntary positive action by employers. This means that legally employers have the option now to employ a candidate with a “protected characteristic” over other candidates if this will allow them to overcome a disadvantage due to this characteristic or if this would result in them being employed in an area in which their characteristic is under represented. This is not a legal requirement and is optional to employers.

– The Additional Paternity Leave Regulations will be enforceable for any parents with a child due on or after the 3rd April 2011. This will change the entitlements of employees in relation to maternity leave; specifically this will entitle up to 6 months of leave for the care of a child by the father (secondary adopter in the case of adoption) if the mother (primary adopter) returns to work before exercising their full entitlement to maternity (adoption) leave. This can be for a minimum of 2 weeks up to a maximum of 26, the mother (primary adopter) must have returned to work and the child must be aged between twenty weeks and a year old (placed for more than 20 weeks but less than a year). The right to return to work for the father (secondary adopter) in this situation will equal that of a mother (primary adopter) returning from maternity (adoption) leave.

– Given the new regulations of the Equality Act pay secrecy clauses will be unenforceable in situations between colleagues (or previous colleagues) where the purpose of the conversation is to ascertain whether a “protected characteristic” is leading to unequal pay. Although pay secrecy clauses which relate to other areas (no release of pay details to competitors etc.) will still be legitimate in the event an employer enforces discipline in a case which is deemed to be of the above nature this will be viewed legally as victimising employees.

Such changes to regulations represent a massive underlying economic effort and the capital investment required across an economy to adjust to new laws of this calibre can be staggering. For small businesses however, regardless of how daunting changes in legality may seem, with the right direction adjustment can be made at minimum cost and minimum time investment. The main points for businesses to take would be to review their Equality Policy to ensure it is compliant with the new act and ensure it is actively fulfilled, it should also be ensured that not only those in senior positions be fully understanding of the changes the act represents but that all staff have an understanding of your compliant equality policy and carry out their actions in a manner that satisfies this, failure to do so may result in legal action but also may be the difference in the success of future business ventures with most large organizations and the public sector as a whole now taking issues of equality within their supply chains, affiliates etc. very seriously.