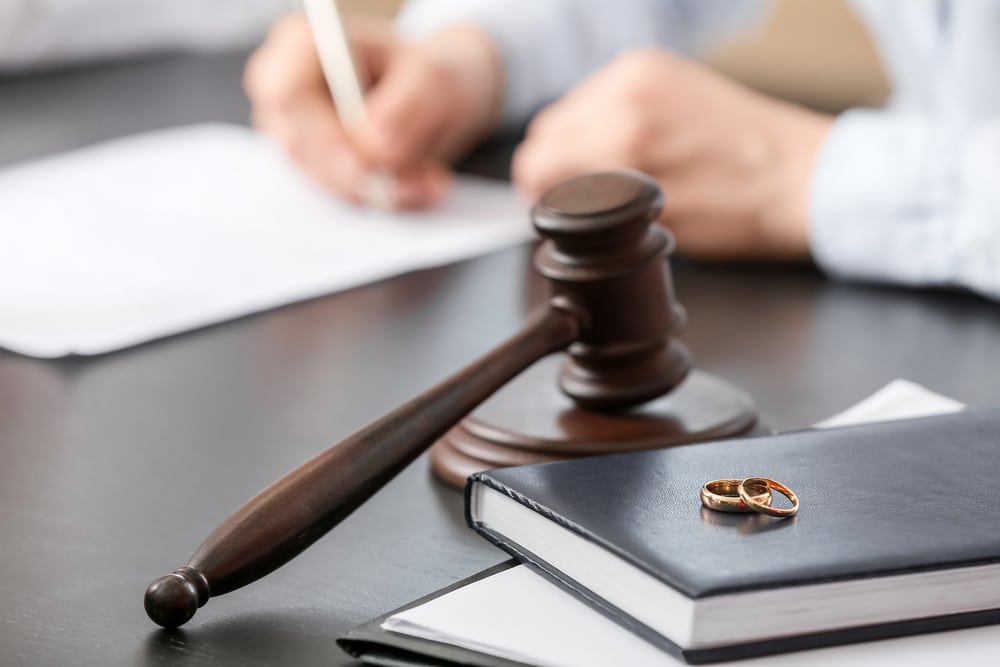 The word “divorce” has many negative connotations. Often times we associate this word with bickering and bitterness. Some people can be ashamed by their “divorce,” especially if that are religious and may be harshly judged by their religious organization. There is one type of legal split that has the benefit of keeping the word divorce off a person’s record. An “annulment” can be granted to those whose marriage was not legal in the first place.

The annulment of a marriage can save a person from the stress of a divorce. Often times, divorces will be drawn out and expensive. Fighting over personal property, retirement funds, houses, and child custody can all be part of a divorce proceeding. The settlement process, however, is much faster and easier in an annulment. Both parties simply return to their way of life before the union occurred.

There are several ways a marriage may qualify for annulment. These include:

Those that meet the criteria for annulment are likely to hire an experienced divorce attorney to help with their case. Although the canceling of a document may seem straight forward, as is the case with any legal matter, there are important documents and evidence that must be shown for an annulment claim to be legitimate. The advantages of an annulment should encourage a couple to pursue this type of split. An annulment, for all intents and purposes, makes it as if the marriage never existed in the first place, and the couple can return to their previous way of life.